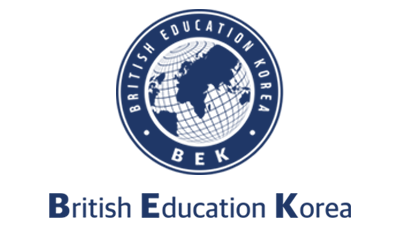 Korea is a country in transition and like everywhere else in the world is becoming increasingly globalised with the demand for an international outlook and high quality education growing fast. We offer the British National Curriculum, which is widely recognised and combined with an inquiry-based approach creates an international best practice learning environment that develops international mindedness amongst its young learners and builds on our expertise in combining the best of the East and the West.

British Education Korea was established in 2010 and has two International Pre-Prep Institutions in Bundang and Dongtan, both well-planned and desirable areas of Seoul. The first Pre-Prep opened in Bundang in 2010 followed by the opening of a second a year later at Dongtan in 2011.

The British Prep, first opened in Hannam-dong in 2013, and moved to its current location in Gangnam in 2017. Now well established the Prep prepares children for secondary program with most students going on to attend The British Secondary, and to the leading international schools in Korea, the Asia-Pacific region and some to leading independent Prep boarding and Senior Schools in the UK.

The British Lodge is a specialised learning environment for children, and accept children for Pre-Nursery (18 months) through to Year 2 (aged 7). We follow the British Curriculum, being the Early Years Statutory Framework (EYFS) for Pre-Nursery through to Reception, and the National Curriculum of England (NCE) for Years 1 and 2.

The British Secondary, newly opened for 2019 in Yangjae, represents the best of a British High School education. A fresh, refurbished campus with a beautiful mountain backdrop provide the perfect learning environment for young people to flourish. Following the IGCSE and A Level programs, students are well challenged and prepared for Universities worldwide. 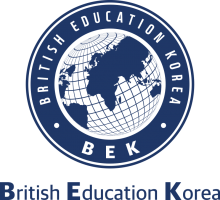 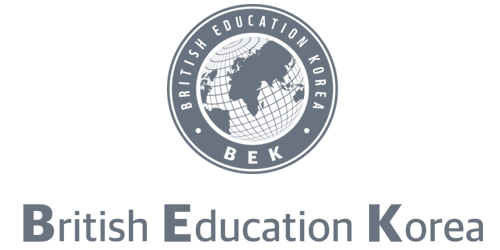